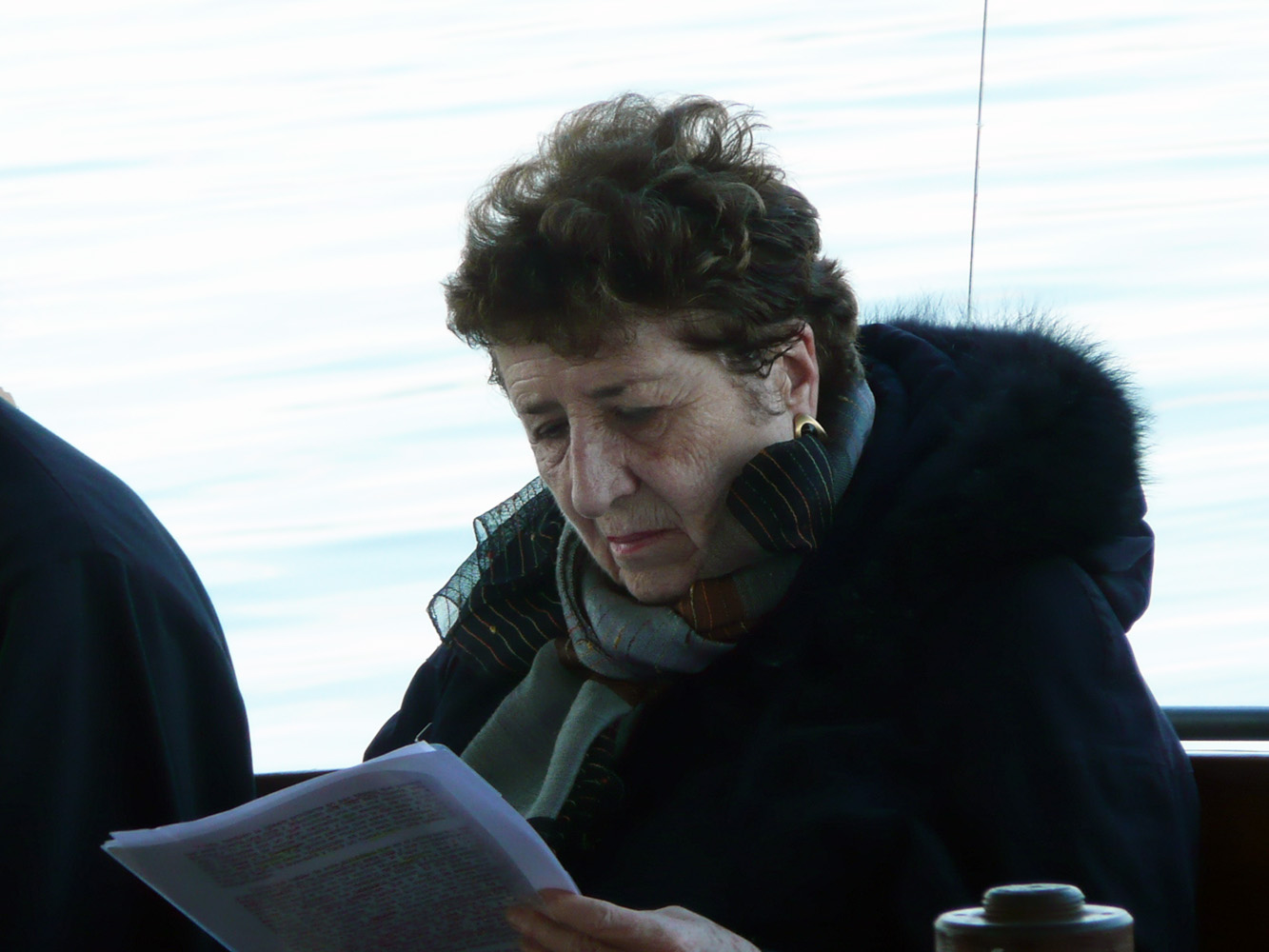 Carmen arrived in Barcelona on January 11, 1962 from London, where the superiors of the Institute of the Missionary Sisters of Christ Jesus – to which she had belonged since 1953 – sent her to learn English, in view of a possible destination in India. She thought that from London she would leave for that country, but her superiors changed her mind and she suffered – as she described it as so many times – an “airplane hijacking” and instead of landing in India she found herself in Barcelona.

During the first eight months of 1962 in Barcelona, while her superiors were deciding on her admission to perpetual vows, she lived in the convent of the Missionary Sisters at 52 Princesa Street.

In Barcelona she continued studying English and began to give classes to working women. During Lent of that year, her superiors invited Father Pedro Farnés Scherer to do a retreat for them.

The meeting with Fr. Farnés was transcendental for Carmen’s life. Farnés, he gave her “as a foretaste” of the essential contents of what would become the Second Vatican Council (1963-1965): above all, the Paschal Mystery, the axis and source of Christian life.

Carmen lived the Easter Vigil of 1962 in the cathedral of Barcelona in a particular way. She said that, for the first time, she celebrated it feeling it deeply, living in her own flesh what she was celebrating.

Barcelona Cathedral, Basilica of the Sagrada Familia and View from Tibidabo

Faced with her imminent departure from the Institute, Carmen found solace in visiting the Marés Museum (Cathedral Square), in particular the series of Romanesque crucifixes representing Christ crucified with the wounds of the Passion and at the same time reigning on the Cross.

On August 28, 1962, she had to leave the convent because she was not admitted to perpetual vows. Two months later she went to live in two very humble neighborhoods of Barcelona: Trinidad Nueva and Casas Baratas “Eduardo Aunós” (Tragura Street), next to Montjuic (now demolished). During this time, she worked in several factories in the city.